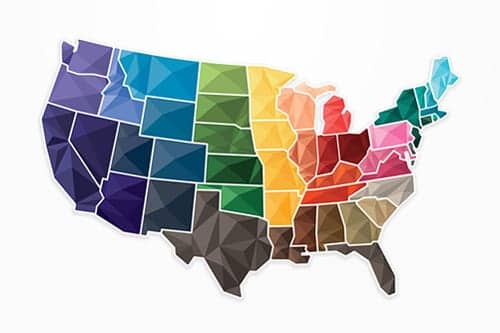 On August 1, New York became the latest state in the nation to mandate critical congenital heart disease (CCHD) screenings using pulse oximetry for newborns, as governor Andrew Cuomo signed NY Assembly Bill 2316 into law. The law goes into effect in 180 days, or February 2014, after which all hospitals and birthing facilities in the state will be required to screen every newborn using pulse oximetry within 48 hours of birth. The test, which takes about a minute to complete, measures the child’s blood oxygenation, with low readings potentially a sign of cardiovascular problems such as CCHD.

As dedicated readers of RT Magazine’s Patient Monitoring Community will know, newborn CCHD screenings using pulse oximetry have been a frequent topic in the news, as states all across the country have been passing or proposing legislation to require the test. According to The Newborn Coalition, a nonprofit organization that advocates on behalf of CCHD screenings, as of March 2013, nine states had laws requiring the test.1 But in the last 5 months, 20 states have joined them and enacted laws mandating the screenings, bringing the national total to 29 states. That’s not to say the remaining states aren’t acting on the issue: 3 states have active legislation being considered, 6 states have ongoing multicenter or pilot programs for the test, and 3 have no law on the books but have added the test to their newborn screening panels statewide.1

There is no singular reason why the remaining states have yet to take action, in spite of the September 2011 recommendation from the US Department of Health and Human Services that states add the test to their universal newborn screening panels. Some critics of the laws have expressed weariness at adding another cost to what they consider a thorough set of newborn tests (including cystic fibrosis and sickle cell disease). But while the cost of the pulse oximetry test varies state to state, the average cost is less than $4, according to a 2012 cost-benefit study from Emory University.2 In New York state, where 239,736 live births occurred in 2011,3 the attributable cost would be roughly $960,000 per year. A million dollars is no small figure, however, according to the same cost-benefit analysis, the one time cost of $4 per infant can result in a medical savings of $4,693 per infant, per year of life gained.2 In addition, the study estimated that with universal screening, 248 more cases of CCHD would be identified and 110 infant deaths averted annually.2

The remaining states, even those where screenings are ongoing without legislation, need to step up and mandate the test so no newborn slips through unchecked. Beyond the dollars and cents of it, the test is proven to save children’s lives, and that simply makes sense. RT 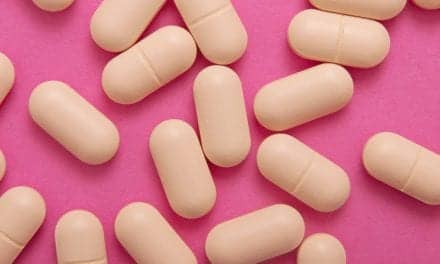