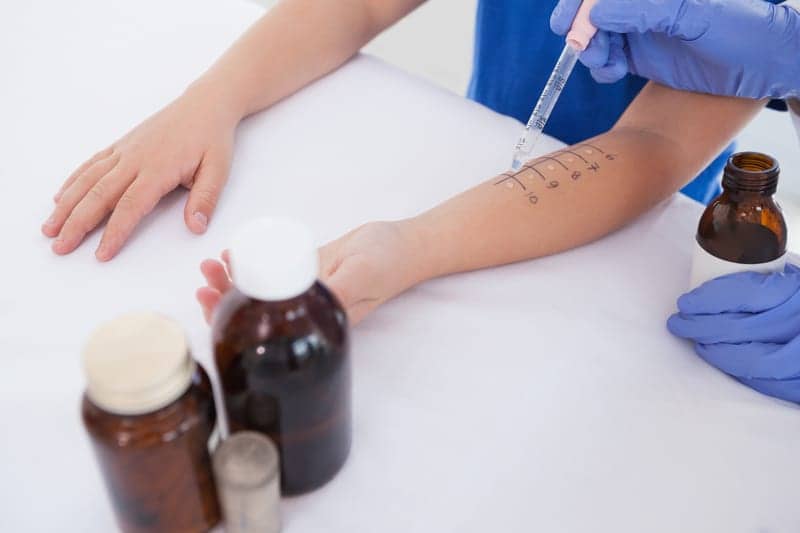 According to a new study, factors such as eczema and wheezing appeared to increase the overall risk for atopic disorders in pediatric patients.

“Although a relatively small birth cohort, our data support the notion that both early manifestations of the clinical phenotype with or without concomitant allergen sensitization are risk factors for subsequent atopic disorders, and that the early clinical phenotypes may precede the allergen sensitization and atopic disease later in life,” Phaik Ling Quah, PhD, of the department of pediatrics and Yong Loo Lin School of Medicine at the National University of Singapore, and colleagues wrote.

Quah and colleagues evaluated 253 families and followed children with a first degree relative with a history of allergic disease. The researchers performed a skin prick test on the children at ages 2 years and 5 years.

Even Small Amounts of Excess Weight Can Result in Child Asthma