At a meeting Thursday in Oakland, BART’s board gave final approval to an ordinance banning e-cigarettes on agency property, in response to complaints from riders about “vaping” on trains.

The move comes two weeks after the state Department of Public Health declared e-cigarettes a public health threat, joining a growing number of medical experts around the country who say the battery-powered devices are not a safe alternative to smoking. 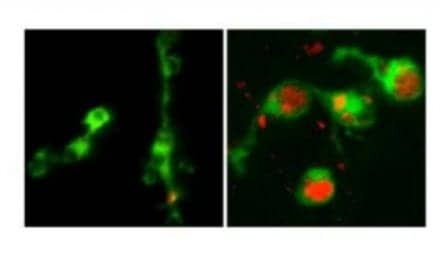