In a national survey of department chairs at medical schools and teaching hospitals, more than half report relationships with industry, including receiving financial and in-kind support, according to a study in the October 17 issue of JAMA.

Eric G. Campbell, PhD, of Massachusetts General Hospital, Boston, and colleagues found almost two thirds (60%) of department chairs had some form of personal relationship with industry, including having served as a paid consultant for a company (27%); as a member of a scientific advisory board (27%); as an officer or executive of a company (7 %); as a founder of a company (9 %); as a member of a board of directors (11%); and as a paid speaker (14%). Clinical chairs were significantly more likely than nonclinical chairs to have served on a speakers’ bureau.

Interestingly, more than two thirds of department chairs perceived that having a relationship with industry had no effect on their professional activities, yet 72% viewed a chair’s engaging in more than one industry-related activity (consulting, serving on a board, etc.) as negatively impacting a department’s ability to conduct independent unbiased research.

“Failure to address the existence and influence of industry relationships with academic institutions could endanger the trust of the public in US medical schools and teaching hospitals,” the study stated. 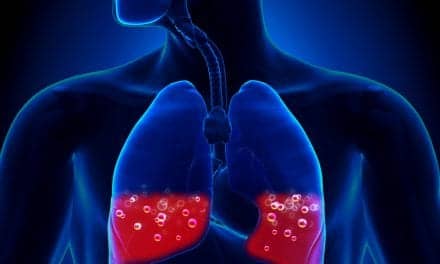