Physicians who participated in a pharmaceutical-sponsored clinical trial involving asthma medications maintained adherence to treatment guidelines but were more likely to prescribe the sponsor’s drugs, according to a study in the June 21 issue of JAMA.

Pharmaceutical companies are frequently involved in clinical trials in general practice, and this may trigger an increase in the use of the sponsoring company’s products due to the physicians’ experience with these products. This effect may be further strengthened by close physician-company cooperation, which may create physician loyalty toward the company. The effect of participation in company-sponsored studies on drug preferences has not been evaluated in primary care.

Morten Andersen, MD, PhD, of the University of Southern Denmark, Odense, and colleagues investigated the effects of physicians participating in a pharmaceutical company-sponsored clinical trial that was aimed at improving patients’ use of asthma medicine.

“Our study confirms the hypothesis that physician involvement in clinical trials is a powerful tool for influencing company-specific drug preferences. Several mechanisms may be responsible, including setting up a gift relationship by payment to the trial-conducting physicians. If we had access to information on the costs of the trial, it would have been possible to evaluate if these trial costs were counterbalanced by the revenue from the trial sponsor’s increased market share. Whether conducting a clinical trial can lead to minor improvements in guideline adherence can only be addressed in large-scale studies,” the authors write.

New Guidelines Issued for Diagnosis and Care of LAM 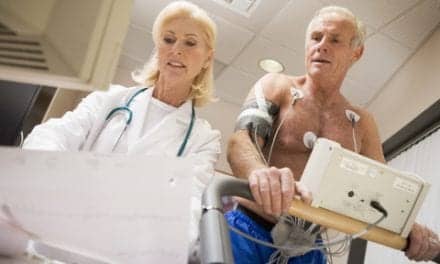