As humans age, their bodies become plagued by a variety of health issues. Now respiratory disturbances during sleep can be added to the list. The frequency of respiratory disturbances increases dramatically with age, even in healthy individuals without symptoms or signs of obstructive sleep apnea syndrome. The findings appear in the February 1 issue of Sleep.

According to Steven A. Shea, PhD, of Brigham & Women’s Hospital in Boston, senior author of the study, it seems likely that this is a consequence of the normal aging process.

“Nonetheless, even if normal, we worry that individuals with a high RDI who are untreated will begin to develop pathophysiologic consequences over time, including increased risk of cardiovascular disease,” said Dr. Shea. “Thus, it may be worth considering treatment regardless of symptoms. A high RDI in a younger individual is much more uncommon and therapy would seem advisable in those cases, particularly as there is some evidence that having sleep apnea can lead to worsening of sleep apnea over time.” 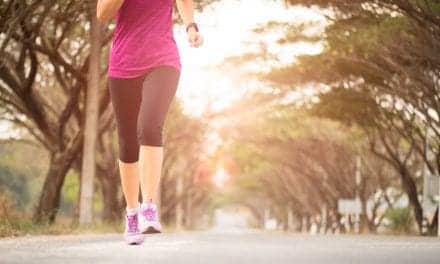