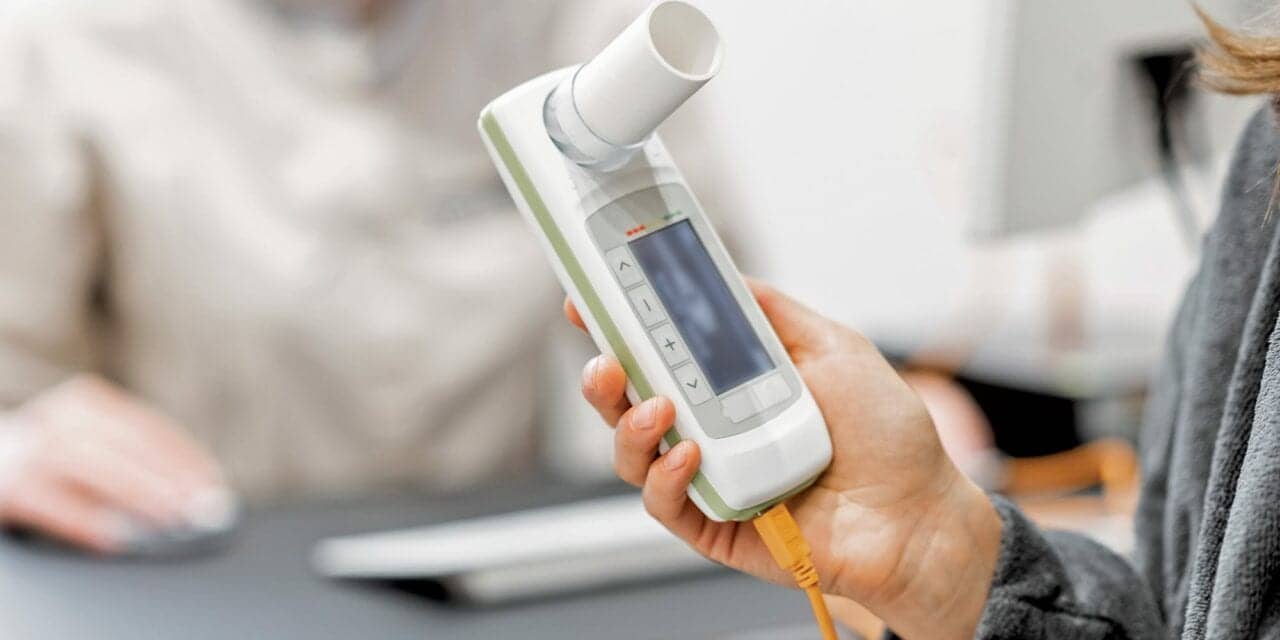 In the latest update to the ATS/ERS PFT Standards, the American Thoracic Society and European Respiratory Society address the uncertainty around the interpretation of the tests which are essential in determining the extent of respiratory dysfunction. The update was recently published in the European Respiratory Journal ahead of a planned webinar series by the ATS.

The update builds upon prior recommendations from the American Thoracic Society/European Respiratory Society Task Force on the Standardization of PFTs. Among the concerns of the task force charged with making new recommendations were the high rates of variability in interpretation of results as well as the reliance on outdated evidence.

Sanja Stanojevic, PhD Task Force Co-Chair noted: “The updated PFT interpretation standard focuses on the levels of uncertainty relating to (i) how representative the obtained result was of the individual’s lung function at the time of testing, (ii) how the pre-test probability of disease may influence what is the appropriate threshold for that individual, and (iii) how valid the reference population against which the test is being judged is for the individual.”

The ATS /ERS standard comes as PFTs have come under increasing scrutiny in the wake of efforts to address health inequities and a lack of parity in health care distribution. Research presented at the ATS 2021 international conference highlighted the use of “race correction” in the tests as contributing to the higher prevalence and severity of lung disease among Black individuals.

“The historical approach of fixed adjustment factors for race is not appropriate and is unequivocally discouraged,” said Dr. Stanojevic. “As there are observed population differences in body proportions and lung function, in some contexts it may be relevant to interpret results for an individual relative to that of a similar ancestral grouping, whereas in others it may be more appropriate to compare to the whole population.”

She added: “An individual’s medical history, symptoms, and social circumstances must be considered when applying PFT results to inform clinical decision making.” Components of the pulmonary function tests technical standard series that have previously been updated include single-breath carbon monoxide uptake in the lung and the standardization of spirometry. The standardization of lung volume measurement is in the process of being updated and completion is expected soon.