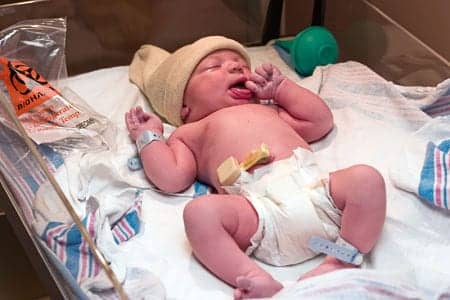 Clinicians should not use the Apgar score to predict neonatal outcomes or to diagnose asphyxia, and should use the expanded Apgar score form whenever possible, according to a joint recommendation statement issued by the American Academy of Pediatrics (AAP) and the American College of Obstetricians and Gynecologists (ACOG).

The AAP’s Committee on Fetus and Newborn and ACOG’s Committee on Obstetric Practice continued to recommend that Apgar scores not be used to predict neonatal mortality or neurologic outcome, and should not be the sole determinant in a diagnosis of asphyxia. These updated recommendations were published in both Pediatrics and Obstetrics & Gynecology.

This was an update to the 2006 recommendation statement. The revision also recommends that clinicians obtain umbilical arterial blood samples from a clamped section of the cord for an infant with an Apgar score of less than 5 after 5 minutes. The expanded Apgar score form is particularly helpful in this case, as it allows clinicians to record time of birth, cord clamping, and initiation of resuscitation. The update also recommends submitting the placenta for future examination.

The committee also clarified asphyxia as a process, not an endpoint, and emphasized that Apgar score alone is not the sole determinant of asphyxia. 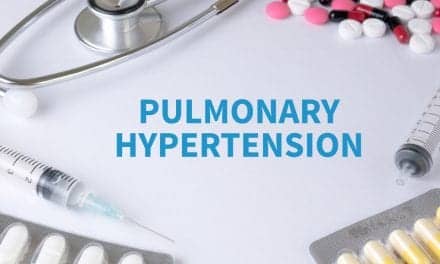