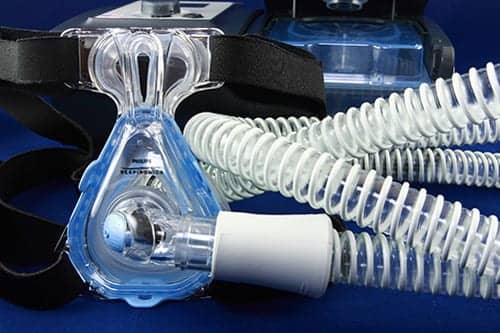 According to a study published in the Brazilian Journal of Physical Therapy, noninvasive ventilation promoted improved function of respiratory muscles in patients with amyotrophic lateral sclerosis (ALS). In addition, the diagnostic technique optoelectronic plethysmography (OEP) was able to reveal modifications in the breathing pattern related to ALS even in early-stage patients and can be used as a new strategy to assess ALS patients, researchers said.

Specifically, researchers found that NIV promoted “a significant increase in the operating volumes (chest wall end-inspiratory volume and chest wall end-expiratory volume), tidal volume of the chest wall, minute ventilation, and in the index of the shortening velocity of the diaphragm and abdominal muscles in patients with ALS without bulbar dysfunction,” they wrote.

Researchers used optoelectronic plethysmography, which is capable of assessing breath-by-breath changes in the total volume of the chest wall and the contributions of its three compartments (pulmonary rib cage, abdominal rib cage, and abdomen), they wrote.

“Comparisons between the supine and sitting positions showed similar changes in chest wall motion in both groups. However, the ALS patients presented a significantly lower contribution of the abdomen in the supine position compared with the controls,” researchers wrote.

“The clinical implications of these results are that NIV can improve the lung volumes without interfering with the compartmental distribution,” researchers concluded. 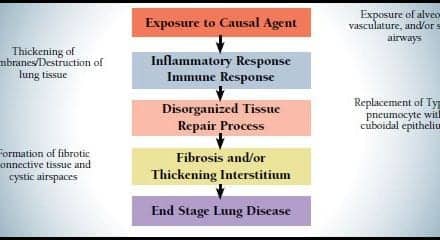