According to a national survey presented at the Society for Technology in Anesthesia (STA) Annual Meeting in Orlando, Fla, “alarm fatigue” – a condition that occurs when hospital staff become desensitized to the cacophony of patient alarms – can lead to serious and sometimes fatal consequence for patients. This can lead to improper responses, such as turning down alarm volumes, disabling alarms, or adjusting alarm settings beyond safety limits.

Michael Wong, executive director of the Physician-Patient Alliance for Health & Safety, who presented alarm fatigue results from the First National Survey of Patient-Controlled Analgesia Practices at the STA meeting notes that the condition is rated as a top concern by 19 out of every 20 hospitals in the United States.

“Hospitals are greatly concerned about alarm fatigue because it interferes with patient safety, and it exposes patients – and the hospitals themselves – to grave harm,” said Wong. “A sample from the intensive care unit at The John Hopkins Hospital shows an average of 350 alarms per bed, per day. That translates into thousands of alarms per unit and tens of thousands of alarms per hospital each and every day.”

According to Wong, to reduce alarm fatigue and improve alarm management, hospitals need to develop a systemic approach that considers such factors as staffing patterns, care models, architectural layouts, patient populations, and how responsibilities are delineated.

“Among the most critical considerations are the capabilities and configuration of technology,” he added, pointing out that nearly nine of ten (87.8 percent) of the surveyed hospitals believe that reducing false alarms would increase their use of patient monitoring devices that incorporate capnography and/or pulse oximetry.

“What’s also notable is that a majority of the surveyed hospitals – 70 percent of them – expressed a need for a single assessment indicator,” added Wong. “They believe that a single indicator to assess the patient’s pulse rate, exhaled carbon dioxide, respiratory rate, and oxygenation would be crucial in reducing alarm fatigue and improving alarm management.”

To learn more about the work being done to reduce the effects of alarm fatigue, see RT’s continued coverage on the topic. 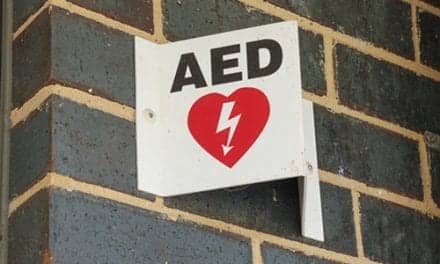 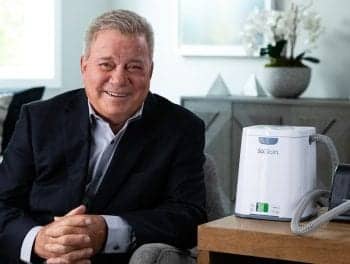 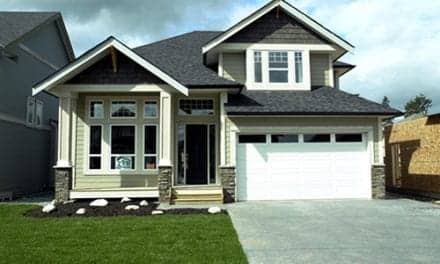