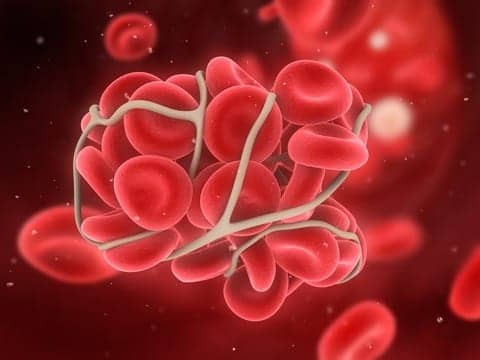 The overuse of two specific diagnostic strategies to evaluate patients for blood clots in the lung (pulmonary emboli) may lead to unnecessary costs as well as increased downstream testing that may instead put patients at risk for harm, according to a new consensus guideline released by the American College of Physicians (ACP) yesterday and published in Annals of Internal Medicine.

The overuse and inappropriate use of a blood test known as d-dimer, a protein released in the blood stream in the presence of blood clots, and overuse of CT Pulmonary Angiography (CTPA), were identified by the authors of the new ACP guideline as the two medical tests that could compromise the safety of patients by leading to harmful radiation as well as complications from the tests themselves.

The ACP instead advises that medical providers stratify groups of patients into low, intermediate and high risk and proceed with selective testing based on these estimated risks in order to provide safer and more streamlined care.